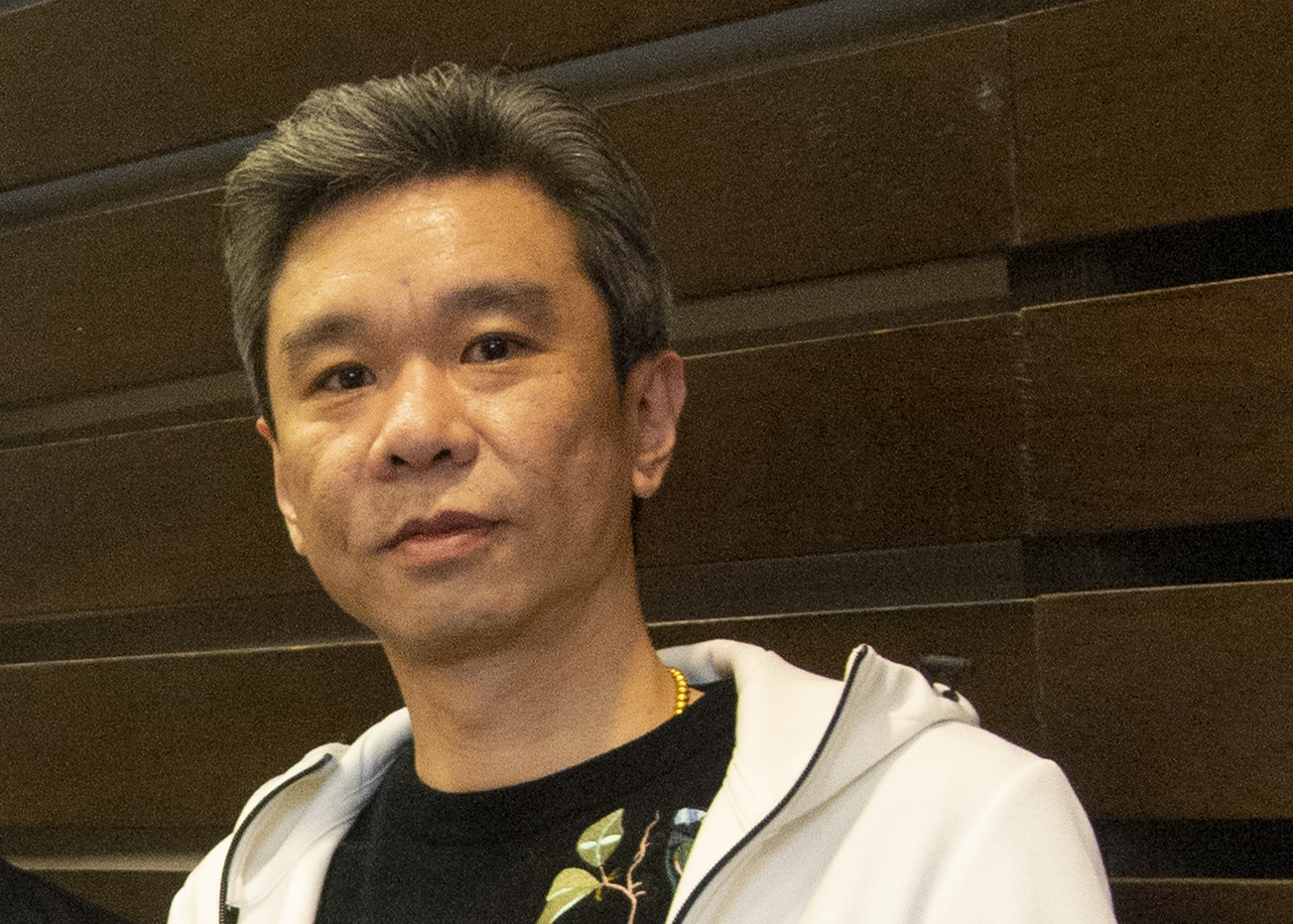 “When people moved to Wah Fu Estate, many of them claimed that there were ghosts and soon they moved away. In the past, some used to say Wah Fu Estate is a place for ghosts, not for people to live.”

‘Kwan Yeah’ recalled vividly all his childhood encounters with the ghosts of Wah Fu Estate. He moved into Wah Fu Estate at the age of four with his family. These ghostly memories haunted him well into his adulthood, forming a distinct narrative in how he remembered his time at the Estate. He often heard whispers in languages both known and unknown to his ears. Sounds of children laughing and running around in the flat were also often heard by ‘Kwan Yeah’ alone. One particular episode had him feeling pinned down on the upper bunk bed and looking up to find a pail of sand being poured down onto his face.

“I felt grains of sand just falling all over my face and I could not move my body at all. Then I heard footsteps and laughter of children running away from me.”

Growing up with apparitions meant having tremendous difficulties in focusing at school and finishing class assignments at home. He was continuously disturbed and harassed by spirits.

For most of his childhood, his stories just fell on deaf ears as his parents and younger brother did not have the same experience as him. It was not until his mother and younger brother also had a similar run-in with a ghost. But ‘Kwan Yeah’ had already reached seventeen years of age by then and had grown increasingly frustrated with ghostly sightings. “They ruined my life. I was constantly distracted by them. My mother took me to the temple and tried praying to the gods, exorcism and all sorts of things. But they didn’t help. I really think my studies suffered because of the disturbance from the ghosts.”

Now practicing as a professional exorcist and spiritual healer, “Kwan Yeah” helps others with haunting experiences by sharing his own growing up struggles and coping mechanisms. He jokes with us, “I really want to go back to the same flat where we lived and knock on the door. I wanted to know if the family living there now has the same experience as me. I know all the haunted spaces in Wah Fu Estate but that flat is definitely the most spooky!”