Planting was low priority in the early days of public housing development in Hong Kong. It was not until 1978 that landscape design was officially incorporated as an essential element for all public housing development projects in Hong Kong. Only public housing estates designed after that time have drawing records that include planting plans. Wah Fu Estate’s drawings of the 1960s showed only a planting bed near the proposed clock tower which was never built. No other information about planting in the original Wah Fu Estate design is available.

Today, parts of Wah Fu Estate are fairly well-vegetated with many of the plants in the Estate estimated to be 40 to 50 years old. Although no comprehensive planting plan is known to exist from that time, today there are approximately 400 trees in the Estate. The most commonly found species include Aleurites moluccana, Crateva unilocularis, Ficus microcarpa, Ficus subpisocarpa, Leucaena leucocephala, and Terminalia mantaly. Wah Fu Estate has many slopes and many of the trees are planted or have grown naturally on the slopes. Others are planted in the terraces and open spaces between the buildings. 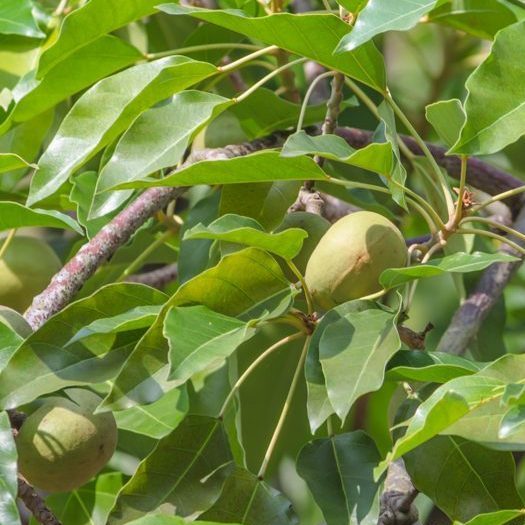 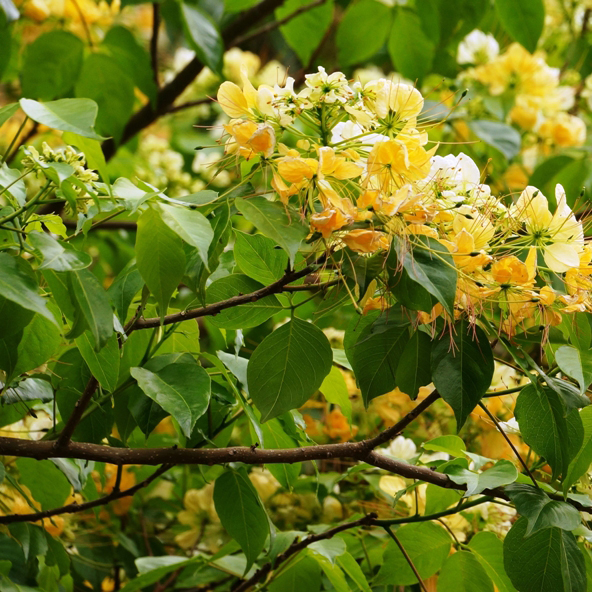 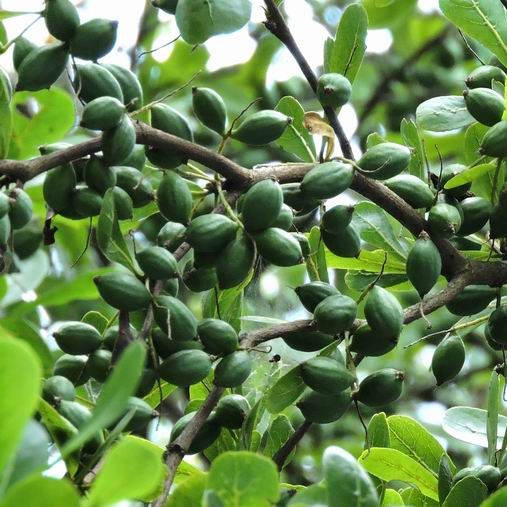 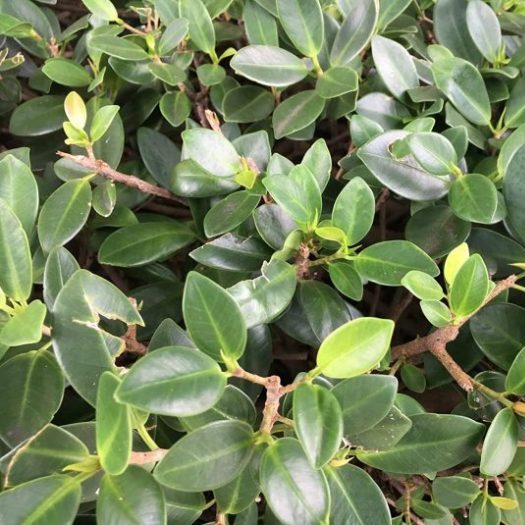 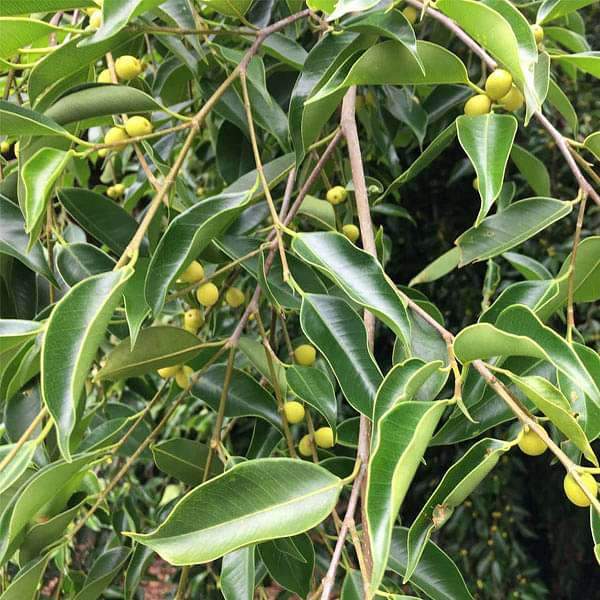 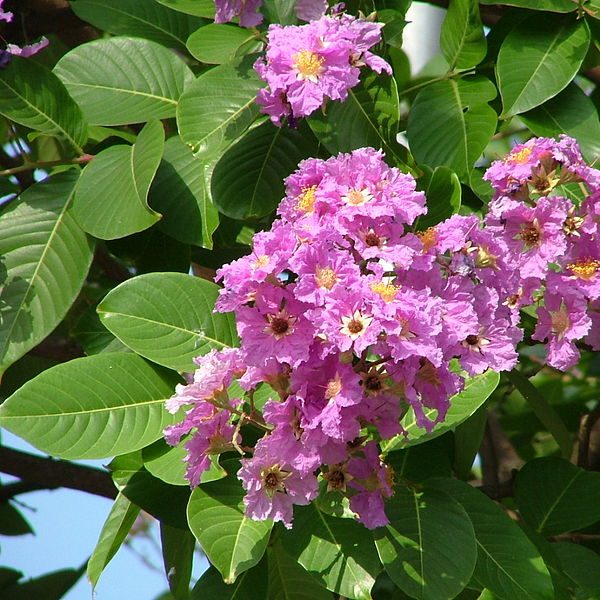 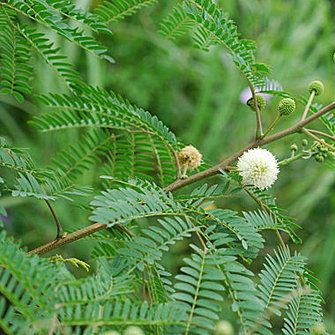 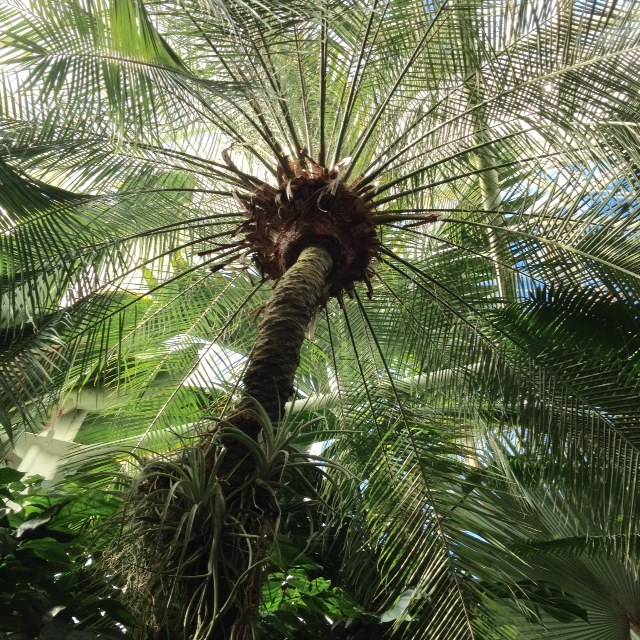 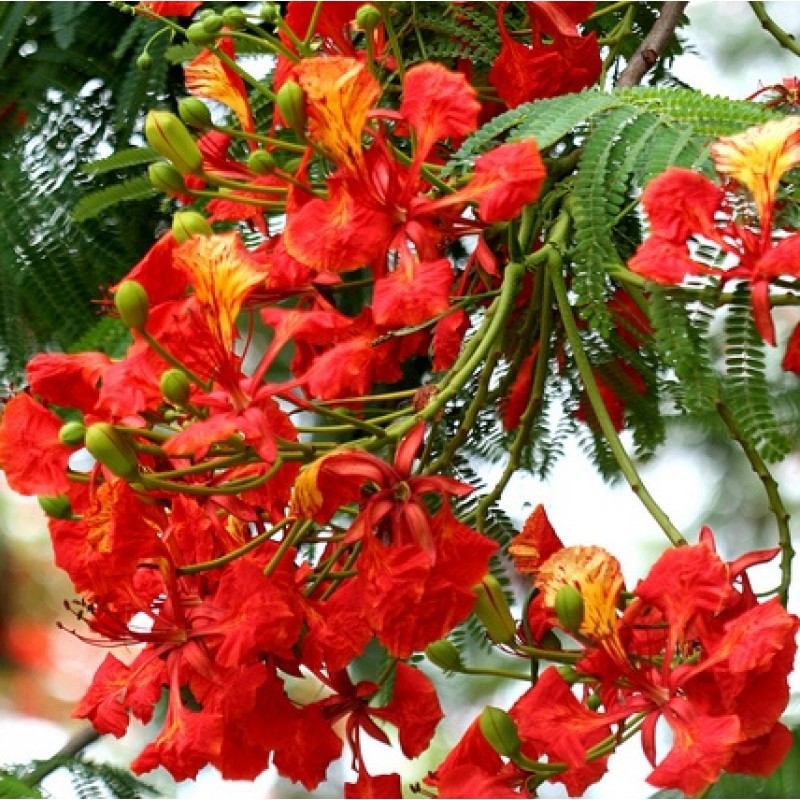 A review of the locations of trees in Wah Fu Estate indicates a lack of evidence for a comprehensive landscape design scheme with planting plans. The current distribution of trees is somewhat uncoordinated with irregular and scattered spacing between individuals and groups. It appears tree planting was implemented in patches and at different times, evidenced by the species selection and spatial configurations that differ from one area to another.

This may be reflective of planting trends in public housing estates developed in the 1960s and 1970s when the provision of green space within Estates was certainly not top priority. However, the absence of a comprehensive landscape design scheme allows pockets of open space to be developed and adjusted with ad-hoc improvisations according to user patterns. This in turn may provide insights of how a community interacts with the landscape on a day-to-day basis, and reflects how plants become much-loved parts of the community through the years.

How have plants ‘grown’ to become part of the community?

In Wah Fu Estate, the open space in front of the Ficus microcarpa, Ficus elastica and Melia azedarach trees at the entrance of the Wah Fu Centre attracts many residents to sit around and play chess with fellow neighbours in the shade of the now mature trees. In the terraced open space between Wah Shun House and Wah Yu House, groups of elderly ladies clearly enjoy sitting and chatting under the trees, though it is not known whether the trees were planted before the benches or vice-versa.

In spring when the Bombax ceiba finish flowering and their orange-red flowers fall to the ground, elderly ladies living in the Estate gather below the Bombax trees to collect the flowers which are believed to have medicinal value and constitute one of the ingredients for a particular Chinese herbal soup. This ‘seasonal’ collection of flowers for cooking has become part of the way of life in Wah Fu Estate. The trees become a focus bringing residents together socially on a seasonal basis. 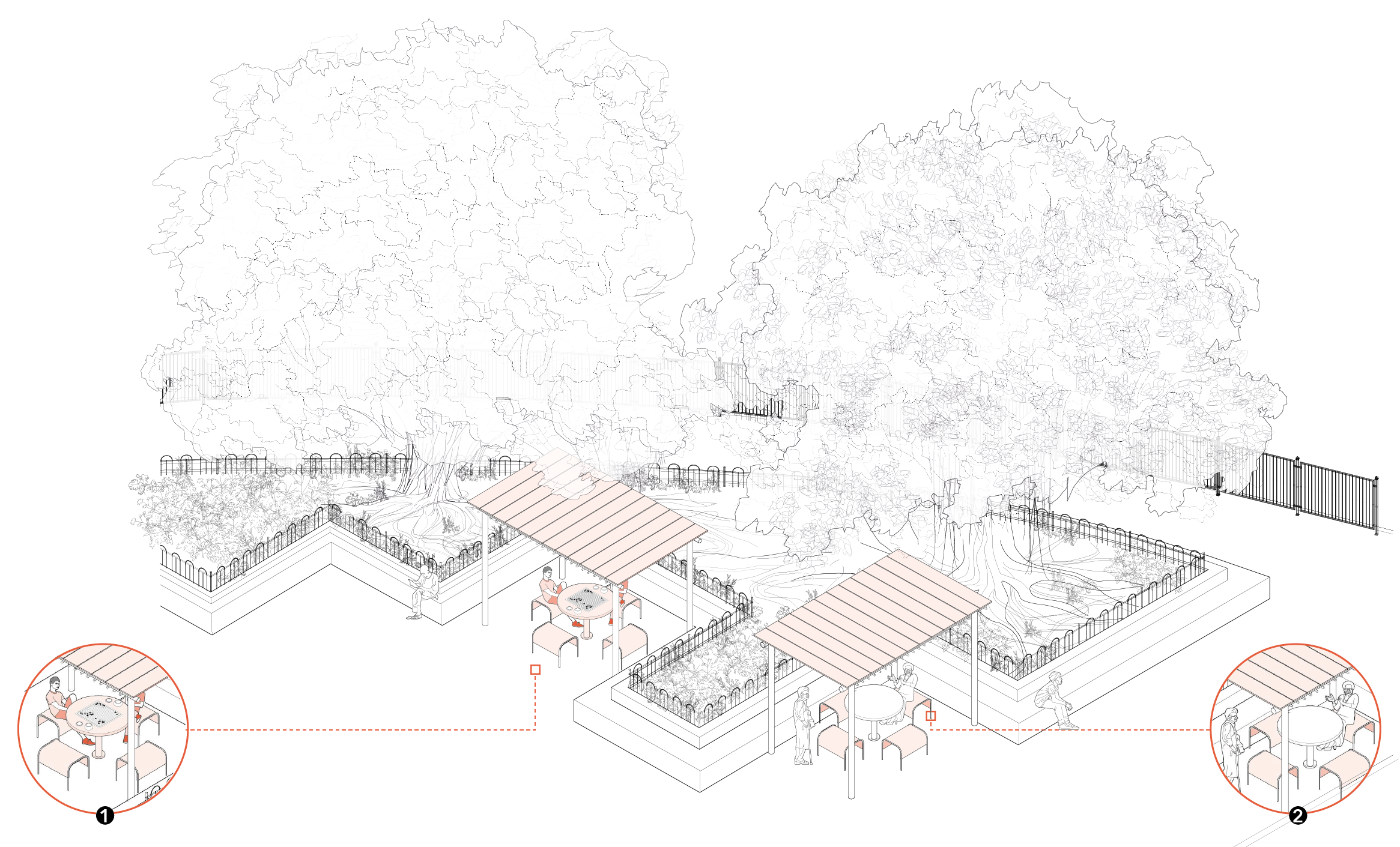